After talking about the first practice of the week, in this post I am going to focus on the communication during the two next team practice sessions (Tuesday and Wednesday), and where the key point will be the own scouting.

The communicative scheme in the following two practices will be similar: 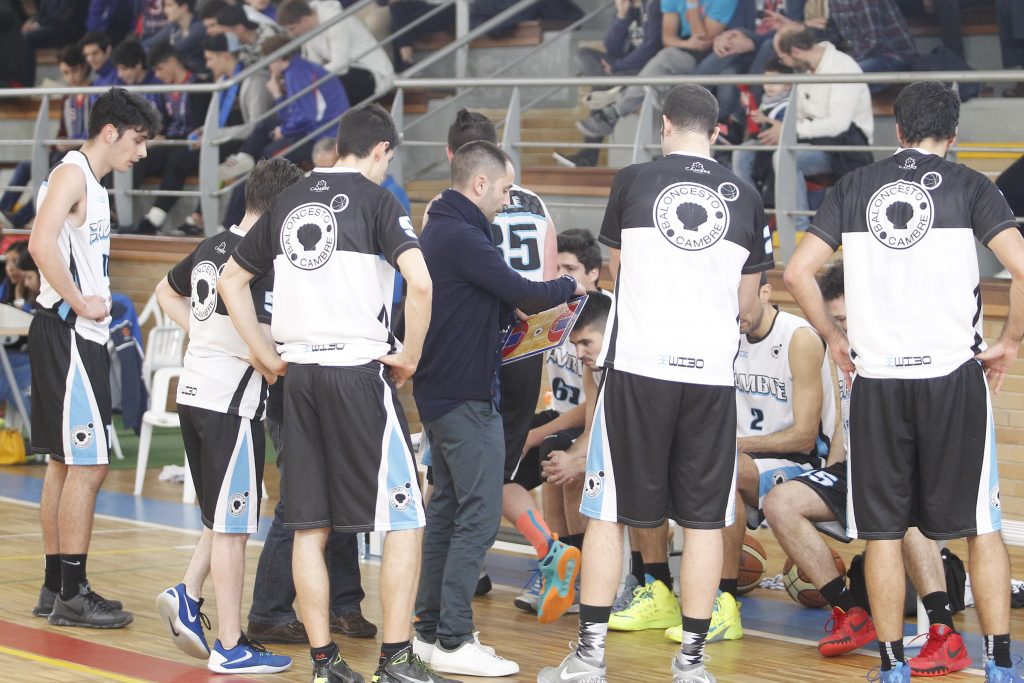 Another possibility, especially if it takes us a long time to work on it, is to join both videos (offense and defense) into one, and showing it to the team as soon as possible.

In case of having the video from the first day of the week, we would have already shown the scouting to the team, so in these sessions (Tuesday and Wednesday), we could see videos of specific actions (e.g. trap in the low post, rolls in middle P&R, individual analysis offense/defense, etc.).

– Watching the video (4-6 minutes) about the defensive details of the last game.

– We can go into both team details and “individual defensive” details.

– In this video, we are getting “positive” and “upgradable” actions from both approaches (team and individual).

We must see what we did wrong, but it is very important to see what we did well. We will set ourselves as a premise to find a balance of more positive than negative actions, seeking for situations that are reinforcing our defensive idea and making sure that the players are ending the viewing with positive feelings: “We have many things to improve, but we are doing many others very well”.

Strategically, if we see the team needs a positive message, we will be more focused on good actions; On the other hand, if we managed a victory, but we have not been at the level we wanted, we will focus more on “upgradable” actions as “wake up call” to the team.

We can use the same strategy individually. If a player needs a positive reinforcement in front of the group, or we consider that he should have a “wake up call”, we can emphasize this through the video.

During the viewing, we will make stops to go into greater detail about what we consider appropriate, both positively and negatively.

Verbal and non-verbal communication are both playing an important role again. The team will look at the images, but our reactions, specifically, our body language, will also be something that the player will end up paying attention to.

Where are we watching the scouting?

In my case, I prefer to watch the video on the court. The main reasons why I prefer to do this video session on it are:

– We are seeing something specifically “ours” (not from the opponent), so the court, where we spend the most time together like a team, I think it is the best place.

– Easier, in case we want to make a practical action, being able to enter the court in order to explain the action in static, and getting back to the viewing.

Participation of players and staff

As on other occasions, the head coach leads the communication, but if we consider it necessary, we can open “communicative spaces” in order to comment on different actions:

– Directly, with a player being able to comment on the action.

The staff can also participate, especially focusing on those details that are specifically assigned to their tasks. For example, if the assistant coach is in charge of studying the % of the success of certain defensive actions (such as trap in middle P&R, defensive balance after a missed shot, etc.), he can have an active participation in this section.

Of course, if the video has been prepared by a member of the staff, he must get an important weight in the communication, together with the head coach.

Once the defensive scouting video is over, we will gather the team in the center circle for a brief talk, based on two main points:

– A short summary of what we have seen and how we are going to transfer it to the practice, giving 2-3 basic ideas.

– Practice goals + where we want the players to be focused.

Without differences compared to other post-practice talks, we will bring the team back together in the middle, for a brief comment, and we will end up joining hands. 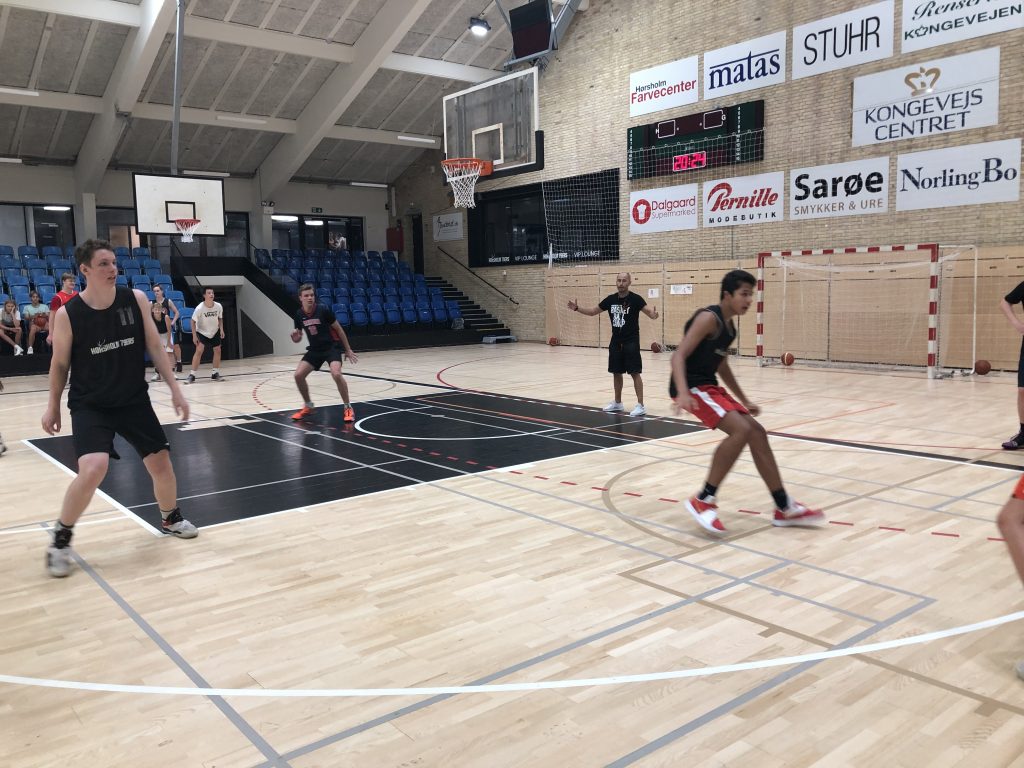 In the third weekly session, we will follow the same communication scheme as in the previous practice, but now focusing on offensive aspects about our “own scouting”.

Obviously, the fact that we are working details about our own scouting on video and on the court, is not exclusive with the fact, at the same time, working on offensive/defensive aspects of our next opponent from these first weekly sessions.

– Watching the video (4-6 minutes) about the offensive details of the last game.

– We can go into both team details and “individual offensive” details.

– In this video, we are getting “positive” and “upgradable” actions from both approaches (team and individual).

This second scouting session of the week, in reference to communication, is a carrying-on of the first one, so we keep persisting on the same communication strategies which we used in the previous scouting session, both collectively and individually. In the same way, in relation to where the speech will be given, and the participation of players and staff.

We will carry on with the same communicative schemes than the previous session:

– Pre-session: talking about the offensive details once we have seen the video + main goals and where we want the players to stay focused.

In the next one, we will talk about the last practices of the week (focusing on the next opponent’s scouting), and individual practices.