Carrying on with the previous article, in this one, I am going to focus on other «communicative moments» which are showing up during the games. 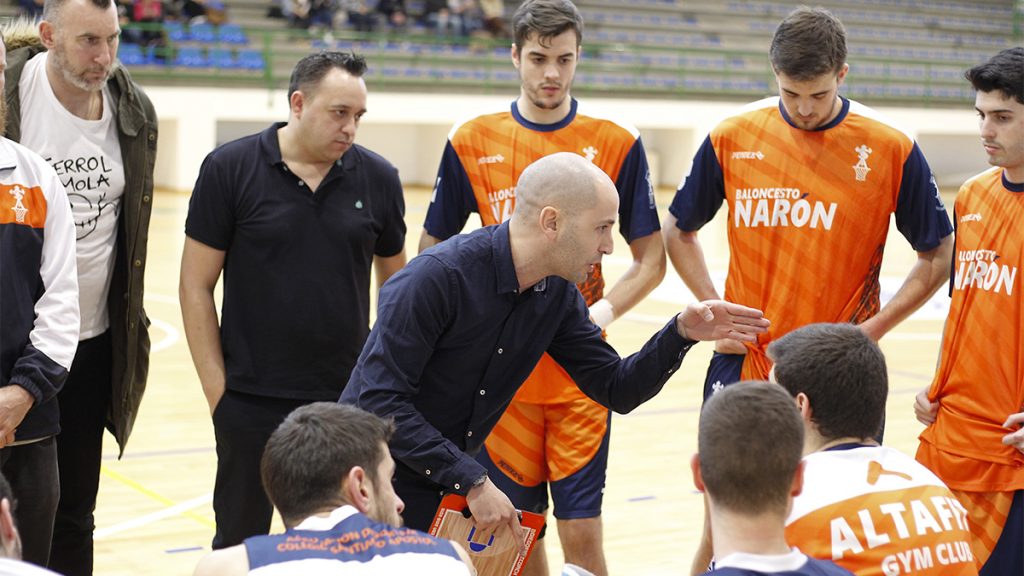 It is a section that has many variants, starting with whether the TO is yours or your opponent’s, the moment of the game in which it happens, the score/run at that moment, etc.

Some “communicative basics” in TO could be the next ones:

Listen to your staff, who at the same time must be direct in the message they want to give you. Asking, proposing.

What if are you alone? It can happen so that investment of time can be maintained. Reflecting on yourself before starting to talk.

It seems like a good time for players to talk to each other, before starting the coach’s speech.

It is interesting to analyze how those adjustments could be. A basic scheme could be the following:

Analyzing what has happened (past) + talking about what we want to happen (future).

Finding the “reason” and giving the “solution” are our goals. Easy or difficult?

However, sometimes we tend to “forget” the first part: “we forget what we have done so far, we start from now.” Why? Because sometimes we need to take the team out of negative dynamics, many things have been done wrong, we all know that. Are they worth listing, just in those precise 50 seconds? We are looking for a change directly.

We talked about the importance of the “when” and the “who”.

At what point does the TO occur?

Obviously, if we are in the last possession of the quarter, last shot clock seconds, or the end of the game, the TO must focus exclusively on what we want to happen. This is not the time for reproaches nor for “inventing”.

The communication should be further clarified, if possible. The “five” that comes on the court must be clear about the offensive & defensive plan.

Who is asking for the TO?

Normally, if the TM is requested by the other team, it may be that your team is leading the game.

Finding the keys to keep doing it, thinking up what the other coach could propose, intentionally varying something, etc. Keeping the tension on the team «ok, we lead by 15, but there are more than 15 minutes left, we haven’t done anything yet». The way we are sending out the message has a big influence on communication.

If you are the one who is asking for it, most likely you are looking for changing something: breaking dynamics, changing strategy, breaking pace, etc. The communicative approach can be different. In advance (at least for a few seconds before the other coach does it) we should be clearer about what we want to transmit when we are asking for the TO.

Do we know why we are asking for it? Is it really going to help us out? Do we trust our team so much that even with a very negative run we decided not to ask for it? It would give for another debate, like this other question, could a very good non-verbal communication replace the TO?

In any case, the mix of verbal and non-verbal communication in TO is very important, added to the control of emotions.

And when we talk about this control, we focus more on domaining them, and to choose the tone and emphasis that we need. Sometimes it will be necessary to raise the voice a lot, sometimes it will be essential to show calm and confidence to the team.

Speaking in a lower voice than usual, showing that this is intentional, has been shown to connect the receiver of the message. 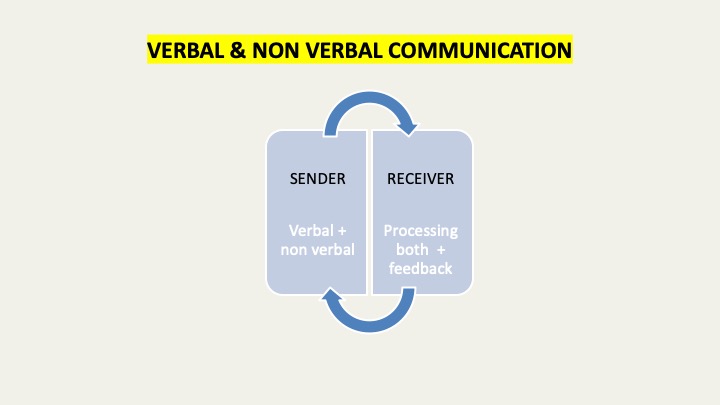 Of course, the message we want to give must be consistent with the chosen verbal and non-verbal communicative way. Asking the team to keep calm down, shouting and hitting the board against the floor, would imply an inconsistency and would avoid what you want to achieve.

A simple visual communication, a gesture, can be more effective than a long speech. An image could be worth a thousand words. Taking this into account can help, especially if the player “recognizes” that gesture.

Largely this depends on the character of the coach. Many are more comfortable releasing positive messages, but many others move more easily in a language of reproach and negativity.

Finding the balance. It does not matter if in a TO we tell the team that we are doing everything wrong, that everything is a disaster, and that we must react. As in another one, we can tell them that everything is going the way we want and that they are doing it, bordering on perfection. But abusing these styles will make the message less effective because it loses credibility.

I do not perceive a great change in the communication scheme, compared to TO, but there are aspects to consider:

Statistics. In any competitions, you will receive the official statistics, or even if someone from your staff is collecting data about them, you will have a little more time to catch up with them. “Attacking” those key points that you consider basics for your team (who is domaining the rebound, turnovers/steals balance, % shot, etc.).

The communicative moment with the members of the staff may be broader, and the information to the player may be a bit broader but controlling the quantity. 3-4 clear messages will win 7-8 fuzzy messages, concise phrases will win long reflections.

6 – INDIVIDUAL COMMUNICATION DURING THE GAME 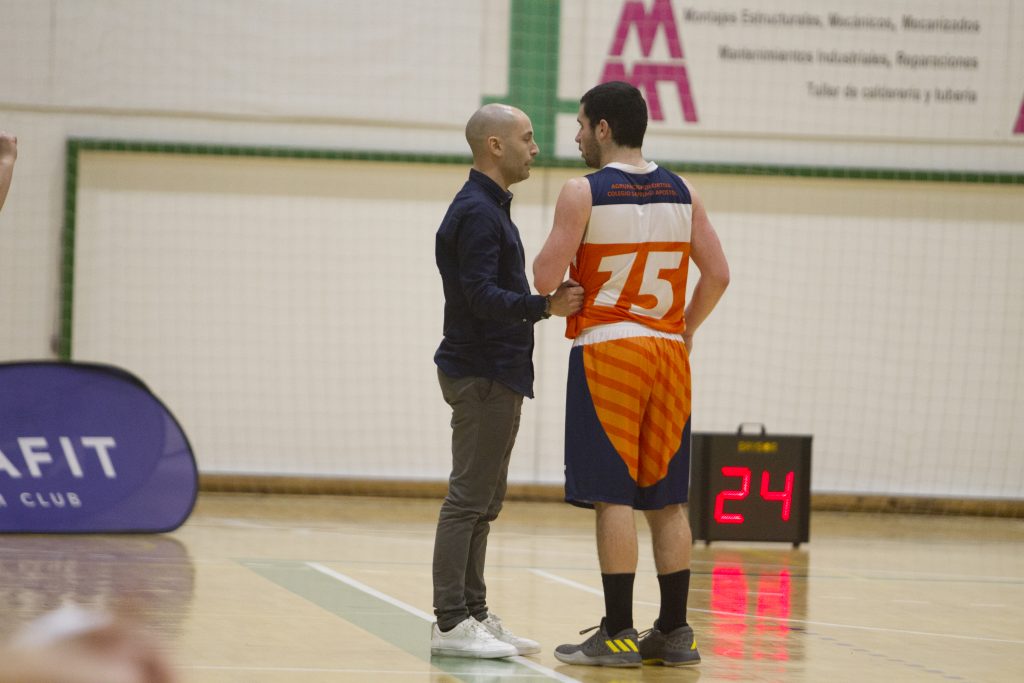 In addition to the constant communication we have with the players who are playing on the court, we find other communicative spaces:

Obviously, the fact that the message sent by someone from the staff must totally connect with the idea of the head coach, is the result of these good communicative moments.

In the third and final article focused on “games,” I am going to talk about halftime and postgame address.

Later, in the next articles, we will talk about weekly work (practices talks, own & opponent scouting, individual talks).